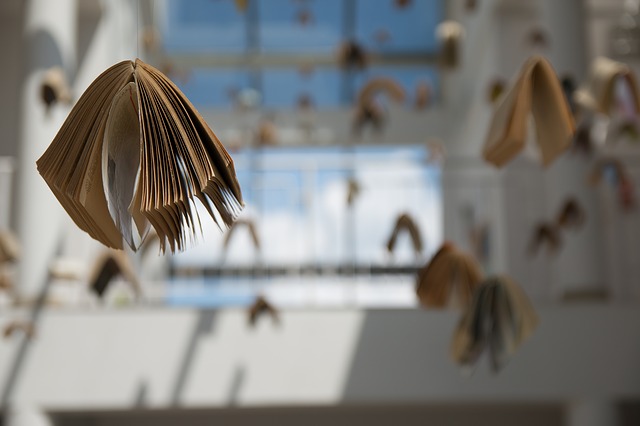 Last week I wrote to you about how reading aloud is the best writing advice I have ever received. I have been doing that past week now, reading my second book aloud, and I have to say I understand the importance of the process even better now after the first book. It helps not only me see the mistakes I have made but also it turns out it helps me to understand when the bit is too much. There have been several places where I have gotten bored or confused or exhausted. And if I get that, then what would happen to the dear reader? It is difficult to see those parts you don’t need on a computer screen or just reading along in your head (at least for me.) So printing the book and reading aloud is exhausting but important. And yes, even when I have been cutting sentences and paragraphs away, I still see why they were there. They had a purpose and idea, but sometimes that is not enough. Sometimes the entirety is more important than one sentence you or I love. It is hard, but it is also a learning process. The more I understand what works and what doesn’t the better as a writer I become and do less of those mistakes early on.

Some say editing as this pain in the ass. They say it useless, boring, exhausting, but I think it is the best part of writing. It is a chance to make the book good, tuned, and polished, and I see creativity is a big part of it. It is a craft that takes time to learn. And it is the part where I can be critical about my work. To try to see it from other’s perspective. But as with everything you can keep polishing it forever. I think I’m at that stage where I’m ready to let go as more and more my mind is occupied with the third book and what will happen there. I have done research, picking up books about evil, cruelty, torture (fun, eh?) But don’t worry I will throw Sigourney into the mix. So there might be a happy ending. Who knows?

With the second book, I have three chapters to go, and then I should be happy. But we all know that then comes the dreadful part. The peer review and real editing and getting the book out there. And I think I’m more afraid than I was with my first book. I have more expectations. I have dreams how the book should deliver. And I have fears. It would be so much better if I could shut the fears off. To say them I don’t care a werewolf’s ass about you, so go away. But I guess fear has a lot to do with trying your best. Or I’m kidding myself. There are days I want to crawl back under my table or back to the proverbial sea where my ancestors came from, but that would be going backward, and I have always liked the future better. Okay, Back to the Future had some great moments, but I’m not so sure if I want to dance with my mother. Anyway, all this is a balance between the sweet and sour, the good and bad, and joy and melancholia, and fear and hope. You can’t lose your hope or you will lose the will to live and to try. But hope is so easy to take away by ourselves and others. I’m lucky that I have one person who believes in me and says on the bad days that it is going to be all right. That is what all writers need. Someone who will stick with you until the bitter or sweet end. I could rant on about this. And what I was meant to write already got sidetracked, but I leave this subject, and say one more thing: stagnation and blindness of what you already have is a sneaky devil. It is so easy not to see what you have accomplished and to only search for the next thing. I set myself a target with the first book. And that was 100 copies sold and I would be happy. I have gone past that, forgetting the milestones, and forgetting to celebrate them. The battle is half the fun, but that doesn’t always feel like it. Anyway, I promised a scene I cut out.

Here is the scene from my second book, I fought with myself hard to keep it, but sanity won over the idea I wanted it to be, the book didn’t need it:

Over the ghouls and humans, the librarian nestled more tightly. He tried to calm down and let the distractions wash over him, but the noises the intruders made were too overwhelming. He let his mind wander. The night was not like he had expected. He had waited for no one to show up to the library to except for the booking made by the little, odd man. The librarian had expected them to go in and out quietly, but here they still were, causing havoc. He should have never agreed, but you didn’t say no to the keeper of everyone’s secrets.

If she wasn’t there, he would ogle the small man. But she was.

She never disturbed the peace. She always treated the books kindly, knowing the fact they were alive. She could spend hours upon hours reading and writing into her notebook. And he could watch. Forever here in the Library, he reading and her reading. Perfect.

He had never had the nerve to speak to her. Whenever they conversed, it was short and about the book she needed or about her library card or a loan time. He didn’t mind. The conversations were pure bliss. They knew what they were talking about. He often enough instantly knew what book she was after from the first two syllables of her sentence. When he did that, she would raise her lovely eyebrow, and he would hurry to get what her heart desired.

And she looked past his grey skin. Past his bald head, small black eyes, and sharp, crooked teeth. And wings.

The noise other’s made caused her heart pump faster, her Type O Negative blood circulate in her veins.

The librarian flexed his wings, flapping them a few times. He could hear her shallow breaths. They had said something to her, but he had tuned out of the useless words. But she wasn’t the only one getting restless.The Mayor stirred the spirits in the room.

Didn’t they say she was powerful? They did. He didn’t care for politics. They never were about him or his needs. They were always doing foolish things and running around in loops centuries after centuries. No, politics wasn’t for him. But the Head Librarian had said something about Minta Stopford while placing her picture on the wall. If the librarian took his gaze of Minta and moved it a little to his left, the picture would be there next to the previous leaders. Useless old things. But that day, the Head Librarian had said Minta had slain the old leader. That they were once and for all free from the bloodthirsty tyrant. There was nothing wrong being bloodthirsty, but humans had something against it. And he had liked the previous one more. The man had left the library alone to do as it pleased. The new Mayor went over their budget like a tax-man and snipped money off here and there. Books should be free.

The librarian sniffed the air once more. They were awake down there. So was she. It was because of the Mayor and her powers.

The librarian sneered and spread his wings. He untangled his toes from the ceiling beam.

The librarian swooped down, shrieking. Okay, hushed. But shrieking sounded cooler.
Thank you! See you next week ❤ 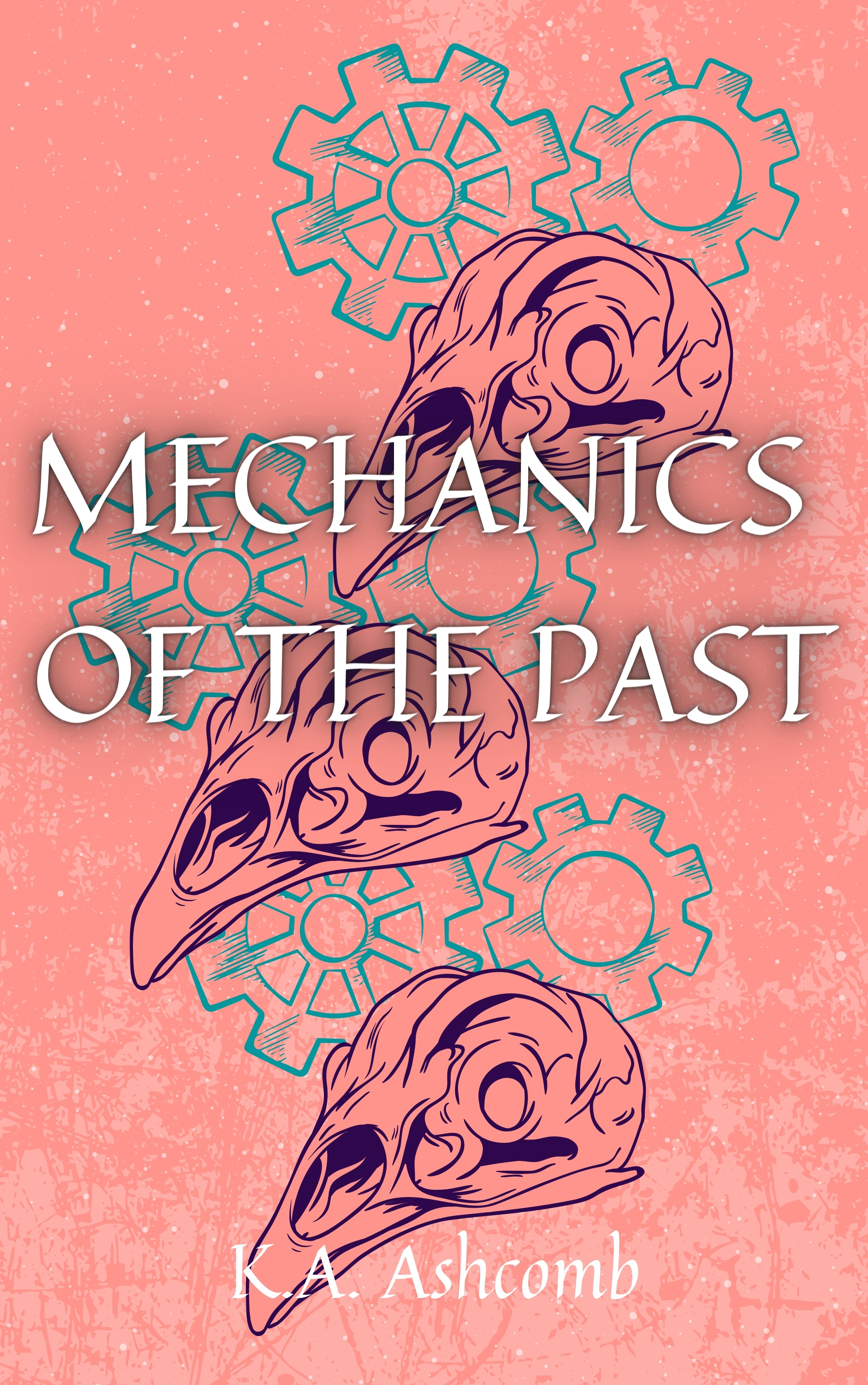