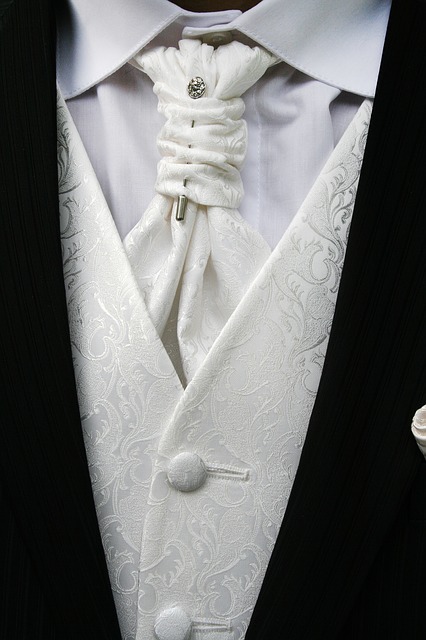 I’m sorry that I post this new character sheet this late. I have had a hectic day. Two more project days and I’m finished with senior citizens’ recollection group. Today I took my good friend to take photographs of their hands, and those pictures along with their stories I have helped them to create will go to the local museum for a three-month long exhibition. Yay.

What is new on my writing front? As you might have read, I have finished editing my second book. It is now being read by beta readers. I found a handful. This deserves another yay. And another big news, it seems like I will have two audiobooks soon on my hands. I will be making audiobooks from my first and second book. I have been talking to a narrator, and I think we are in agreement. We start soon narrating my first book. First, we are going to have a face to face meeting (through Skype) tomorrow. I hate it and a lot. Not because I don’t like the narrator or anything like that. It is me. And this time this is not a lie. I will rather be stuck stung by a bee than have to be social. I don’t know why I find it so nerve wracking. The upcoming summer doesn’t bring the best out of me. All this extra sun and happy people have made me glance under my desk more than I care to count for. But I know it has to be done. Or I could send my cat on my behalf. He or she (depends on their level of cooperation) is more suitable representative of my company anyway than me. At least they can cute any opponent down. Not that my narrator is my opponent. Okay, I better stop typing. This makes no sense.

Role in Story: Ira’s “right hand”. Work as a decoy love interest to censored. Creates tension, tells what is going on and what the scam is.

Occupation: Banker, owner of Reinhardt and Sons. His father is A.P. Reinhardt an immigrant who founded the bank and was good to the community, (loved by all except Oliver the Great and Bertha Chaplain.)

Physical Description: In his late thirties, has a wooden leg, taller than average, black hair cut short, has sideburns, wears a sharp suit (latest fashion) and top hat, looks altogether charming, and his eyes make both men and women attracted to his side.

Habits/Mannerisms: Correcting his leg when he thinks no one sees him doing it. Shifting the pressure away from it. Leaning to his cane, a habit of staring into the emptiness, seeing the world in numbers or daydreaming about something else.

Background: Only child. His mother died when he was young (twelve), leaving him with his father who didn’t like him spending all his time indoors drawing. He forced Morris out to endure the ridicule of his missing leg by neighborhood kids. His father did this to stop him from hiding in his room.

He lost his leg because of an illness (infection.) He almost died because of it. Morris doesn’t remember much about the time, only that he spends most of it in bed and having a fever. That was one reason why he stayed in and drew. When his leg was cut off, he began to feel better.

But his father pushing him to socialize changed his path. He became more at ease with others and learned to joke around his handicap. Soon he was the center of his social circle.

He attended university, studying law as he didn’t want to follow his father’s footsteps. He partied and had fun and drew in secrecy. When his father got ill, he had to step up and help at the bank. Then he fell in love with bookkeeping. It made the world orderly and neat. He took up studying math, accounting, and finance and took over the bank. At the same time, he tried to keep his social contacts up. Those helped him to make the bank even bigger.

Internal Conflicts: His missing leg, he should settle down, what they were doing was wrong even if he could make sure it was legal. Petula not being charmed by him. The night all together turning into something else than he thought it to be.

External Conflicts: To get Ira up, find Agatha, be done with the day, win over a girl, the black book, the proposal to draft, being stuck with Ignatius and Hubert. Everything!

Notes: He had been summoned into his father’s study. Morris didn’t know what to expect. Most likely a scolding. He must have disappointed his father somehow. That seemed to be a constant occurrence. Nothing had been the same after his mother had died. Morris’ was sure his father blamed him for that.

The last time they had seen each other was months ago, and Morris was sure everything he had done between now and then shouldn’t have traveled into his father’s ears. Okay, maybe the accident at the gazebo, but that wasn’t his fault. His friends would be ready to testify that.

A manservant let Morris into his father’s room. He expected to see his father behind the desk, going over the bank’s papers, but he was lying on a bed which hadn’t been there last time he had visited. His father was wearing a loose linen shirt which was so unlike the man. Even at home he always wanted to appear presentable as every gentleman should do. Every morning he put on his best suit, polished boots, and slipped a pocket watch inside his breast pocket. As a child, he had loved watching his father do that, seeing how his mother helped him to face the world. But now he hated how cold he had seemed to her. How granted he took her.

“You came,” his father said.

“You asked me,” Morris said.

“I can stand. What is this?” Morris asked.

His father measured him for a while, not saying anything. But when Morris didn’t budge, he said, “I guess there is no sugar coating it. I’m sick, and they say it is terminal.”

“Okay,” Morris said. He wasn’t sure why he felt his chest tighten, but his face stayed the same. Everyone died at some point.

“I need you to take my place at the bank and before you say anything about your other obligations. I have to say it was as much your mother’s bank as it was mine.”

Morris hesitated. He wanted to yell at the man, using her like this, but if he would shut his eyes and see her, he would know his father wasn’t lying. “All right,” Morris replied.

“Good. Marcus will get you started.”

“No. Now you better hurry to the bank and not keep your new staff waiting, and before you go, take the papers which will grant you the full ownership with you. They are on my desk.” His father swayed his hand towards his desk. It looked sluggish and heavy. Soon his hand collapsed back on his lap.

Have a nice day!