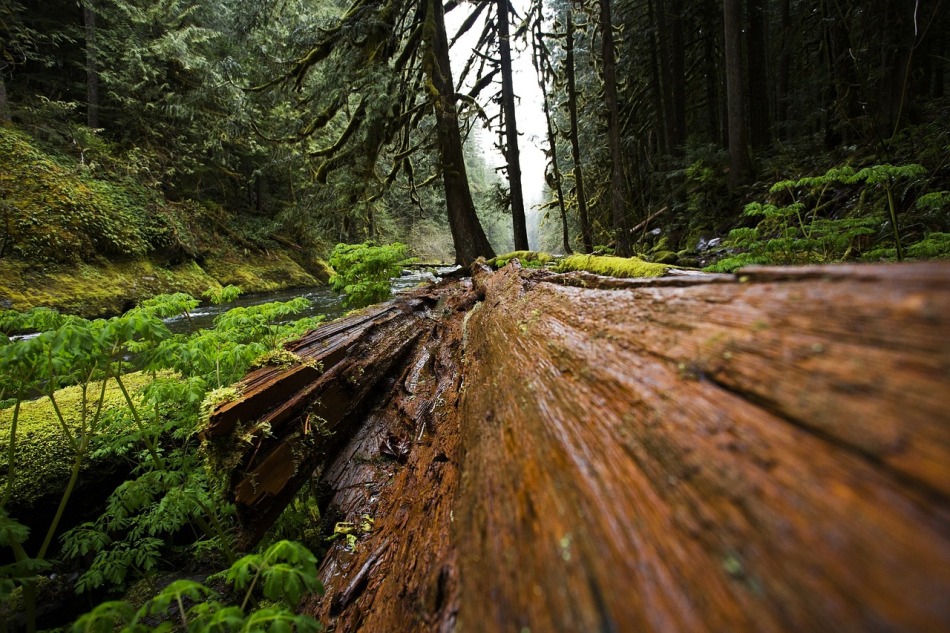 I wish I could say I enjoyed this journey of mine; that there was some price waiting for me at the end. But I can’t. I would fool no one. Not about the sorry state of affairs or about life in general. The second has easy solutions, life I mean, ignorance is the most popular one. Suicide feels like cheating. Why do you get to exit when the rest of us have to continue being miserable here and pretend it is all nice? The first, the sorry state of affairs, has no solution. I seem to be stuck, literally stuck under a fallen tree. Goes to show someone has to be the one in a million chance, and not even in a good way.

And you know what the most pitiful part is?

The only thing I keep thinking is the fact that someone forced an explosive inside a cat’s mouth and killed the poor creature. I should scream for help, yet, I fantasize about all the ways to pay back for that one innocent death with a similarly cruel fate.

While cats play with their prey, I could never begin to imagine them stuffing an ANFO into a bird’s mouth and blowing the sucker up. Even they know where the line between cruelty beyond salvation goes. Biting the wings off a bird is part of nature; dynamite inside a cavity isn’t. Still, I would be willing to push one down into the person’s or persons’ mouths who did that to the poor cat. Would I be any better?

Yes, I would, because even as stated before, we live in this miserable existence where death is inevitable, but that doesn’t have to be a sadistic bastard, neither a pushover. You could accuse me of having a blind spot here. So be it. The act described before is pure cruelty. Me laying under a tree thirsty and dizzy isn’t. It is a random occurrence with lousy results. A tree falling isn’t evil. There is no conscious effort and deliberate aiming, but to get to a point where you have acquired a cat, made or bought explosives, and gone to the lengths to connect those two has taken more than one mental step. If you go and blow the cat’s poor head up at the end of it all, you are responsible for your actions and evil.

I have never cared for the word evil because it has this supernatural connotation and mysterious origin, but it is the only term fitting. Ar at least short enough. For the cat murdered, a full-term would be sadistic loser whose brain has fried with hopeless childhood where no one has taught to consider the consequences of their impulses and given a lesson or two about self-control or given enough other tools to manage violent tendencies, aggression, or hatred and now is set loose in the society, which shows 24/7 how people can be killed, assaulted, raped, tortured, hated, decapitated, despised,  judged, mocked, laughed at for entertainment and money.

So here I am, dying under the tree, mourning the death of a cat more than mine. If this is the way I supposed to go, so be it. I’m not sorry about the world I leave behind, or actually, I am. I didn’t make it any better when alive. Maybe sharing a laugh or two might have made one less asshole in the world to be around and about? Who knows?

The thing is, I think I hear footsteps and see a flashlight. Oh well, someone should have come for the cat with lights too. Now it is gone.

Thank you for reading and please be kind!

Sorry about this lousy short story. This was the only thing I could write after reading about the kitty and seeing the picture. I should have never opened a tabloid page, but so it was, and my heart bled.