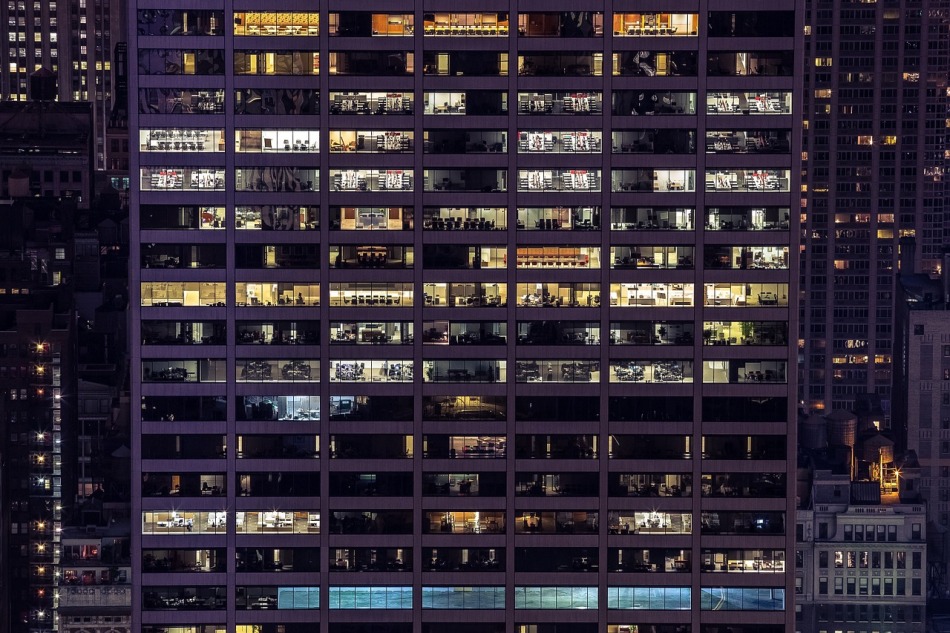 I am not sure any longer who I am. I have lost track of the countless bodies and the passage of time. All I know is that I am in a limbo, trying to survive. But I keep dying and coming back. No one gets it right. I have no time to think of any of this. I try to press against the floor and hold the white cat down and not to make any sudden movements. That is how it gets you. But the cat is not cooperating with me. I hear the sound of the boots of two of me coming out of the elevator. They will die in a minute or two, never surviving farther than the next corridor over.

I am inside a half-finished office building. This person who I am now fled here the humans pursuing him, not knowing there is a far worse fate than going into prison for petty theft. I keep my, his, eyes shut as I hear it approaching. The cat is struggling against my hand, but I cannot let it go. It hunts by movement. I only have to wait for my pursuers, the one I thought I originally was, to make a mistake. There it comes. She drips to a bucket, and there is a loud clang as it rolls against the uncarpeted concrete floor. I hear it turn and run towards the sound, loud enough to pass its muffled hearing. I let the cat go, and it dashes off. This is the tenth time I have saved the white cat. At least, I keep getting that right. Or maybe the death of the cat is my salvation from this torment, but I doubt it.

Now it is my turn to run. But where? The last time I died in the toilets, which were a dead end. I cannot go to the elevators which my pursuers used. The elevators are at the default setting. They go instantly to the bottom layer, taking too long to come up, and it gets me every time. The same goes for the stairs. It and they are there, and I am no mood to see bodies being devoured. Not when I have been both of them. All this would be so much easier if I got to wake up before anyone ran here to this floor. But I always wake up diving behind the construction table after seeing it roam in the corridors or coming out of the elevator as one of them.

I hear the usual sixteen shots, but no, their guns are useless against it. It bleeds, but the bullets are like stings in its lifeless skin. All the unfinished offices have been dead-ends thus far. I am tired of dying. It is not the pain, I fear. It is the terror before the film cuts short. Last time it killed me by slashing my throat open, its eye inches away from mine. And I remember looking up, letting it get over with it, and seeing the open duct.

I jump up and run from the lobby to the office where I saw it. It should be too occupied with its chow. There it was the open duct. I can’t believe it has taken this many deaths to notice it and even consider it as an option. I have let terror blind me. I drag all that I can find underneath it. There is a huge wooden roll with cable wire still around it. The next is the piece of chipboard resting against the wall. The ladder is getting bigger, but I can hear its feet thudding against the floor. It is done with eating, and now it is my turn.

I climb up and reach out for the open chute. The unrefined metal presses against my skin, drawing blood as I squeeze hard. I know without looking it is at the door. I can hear its laborious breathing. It runs towards me and ties its claw around my feet as I pull up. I kick it with my free leg and keep dragging myself up. It lets go, and I crawl onwards in the duct. I hear it howl.

I can’t believe it. I am finally free. But that is as far as I get, I blackout. This time I hear the elevator bling as we arrive at the twenty-fourth floor. I have my gun drawn out, ready to follow the criminal we are in pursuit of. Then I remember who I am and how I died. There was a nasty smell, making it hard to breathe. The elevator doors open, and I turn to my partner and shoot him, and then I shoot myself.

Thank you for reading, have a fantastic day ❤

P.S. This is my dream fleshed. It was a weird one.

0 comments on “Short Story: The Death of Me” 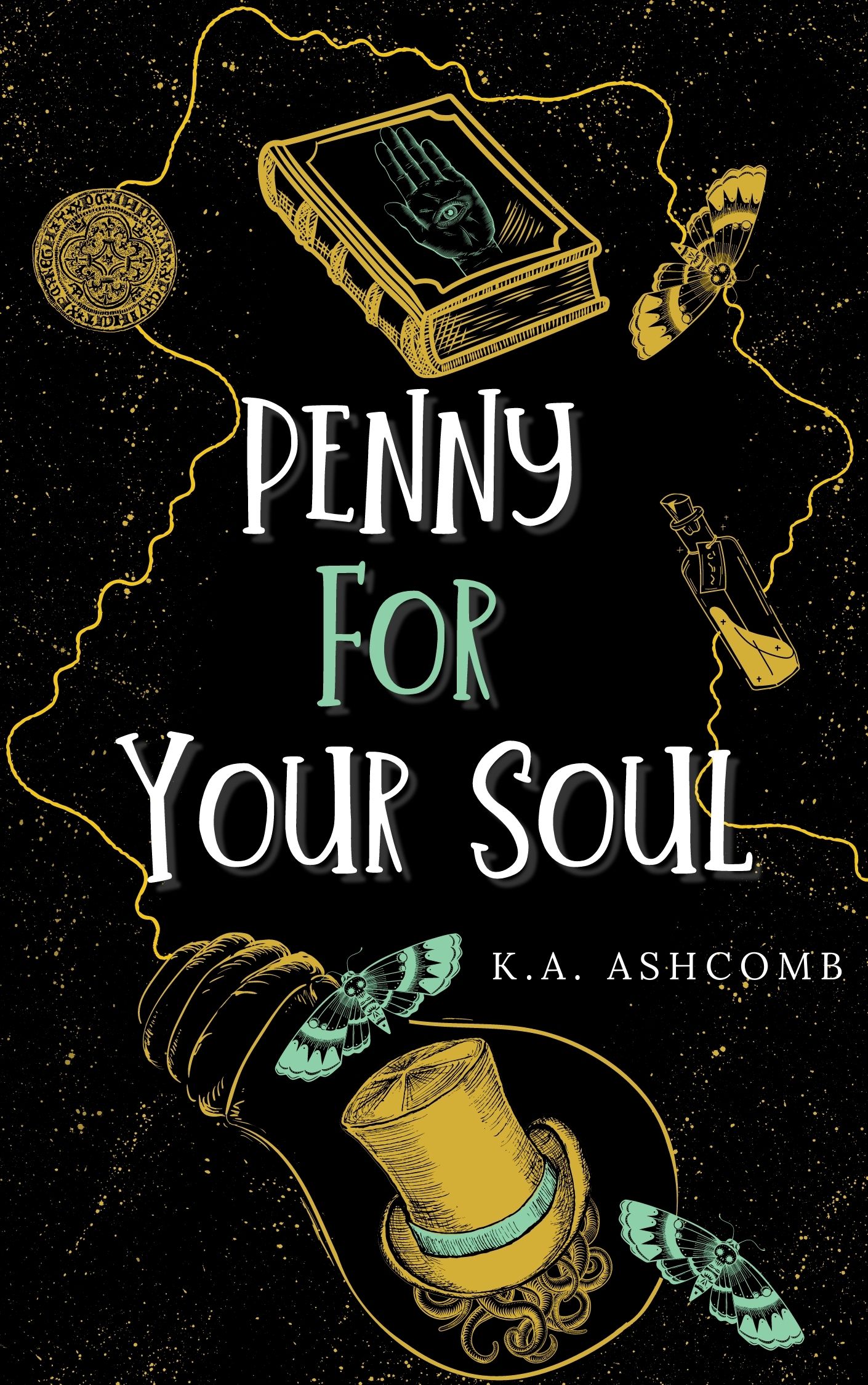