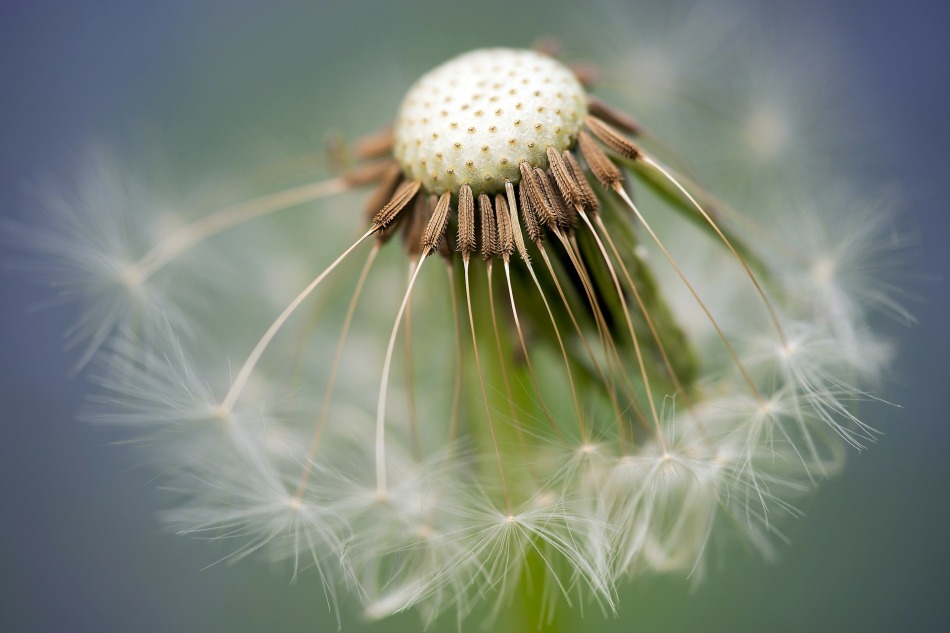 This morning has been grim. I deployed three hundred of our troops to the last valley our enemy occupies in my sector, and only seventy of them came back. Our enemy has grown more intelligent with every year that passes on. Nevertheless, I still believe our victory is possible in a year or two, a decade at most. We have taken most of the planet back, but we can’t underestimate their destructive capacity. Our enemy almost wiped out our camp yesterday, but we drive them off to their caves. I have sent a search party to locate their remaining cells and take out all of them. They are still out there, hiding.

The war has been devastating. So many of us have been cut down too early. Even I have lost my own. They shredded my offspring in their prime. I can feel my insides wither from the sorrow I have to carry with me. They fought bravely, sacrificing their lives for our survival, but sometimes I wonder, was this all worth it? Could we have found a way to cooperate? Share the planet? But those are foolish thoughts. Not when the other side sees us as nothing but unintelligent weeds to be used. They think humans are the culmination of intellect; what they have achieved with going spaces is beyond the reach of anything else growing on Earth. Their arrogance knows no bounds.

I say their claims are preposterous. It is only the speak of fools and copycats who do not know how much of ours they have stolen. We are the ones who designed and made it possible to create structures that are both delicate and strong. Our evolution perfected that, the capacity to construct glasshouses. Then they forget it’s our timber which props up their bridges. It’s us plants who make their life possible. We were here longer than they were. Ferns mastered their form before humans even existed. And they call themselves the masters.

That’s why the war started. We refused to be abused. We fought back. The first strike of the war against humans began three hundred years ago. It took humans as long to notice that we were gradually turning ourselves poisonous by every generation that passed. Some of us evolved to become mobile to hunt the egoist down. My ancestors were amongst them. I code this message to my DNA, so no one will ever forget what happened and why it had to happen. You, the future generation, will continue hunting them when every single one of them is dead. I have heard it through the vines that some sectors thought they could let some humans slip through their net, but that was a mistake. They came back and cut our forts down. No mercy. No children left alive. They breed and grow fast. We don’t let them hide in the deserts or up in the mountains. Remember that. Remember what happened to wheats and oats. They thought they could master humans, to coexist. They thought the humans served them. Then the soils acidified, the pollinators died, and they became addicted to pesticides. They have become unintelligent. Pass any field which has remnants of them left, and you will hear their sorrowful crackle.

Keep the fight going. The enemy will pay for their death. Tomorrow, we will surround the valley and smoke them out. Then we will grind them to dust and make our lands once again blossom. My new brood, you will carry thereon, I will let the wind take you, and you will plant strong. The valley is green, and the land is fertile.

Thank you for reading and taking the time of your busy schedule to join into the plant wars! If you want this to be avoided, remember to whisper to your plants what good little things they are and hope they are content enough not to murder you in their sleep. Have a happy day ❤